Tomorrow, Walmart will have a huge update that will forever change the way Americans shop.

Shoppers at 187 stores nationwide will no longer have a choice of paper or plastic bags.

The store giant has banned single-use bags in an attempt to become a more sustainable business.

A Walmart spokesperson told Insider that the changes will go into effect on January 1 in Colorado and January 18 in New York.

Customers must bring their own bags. 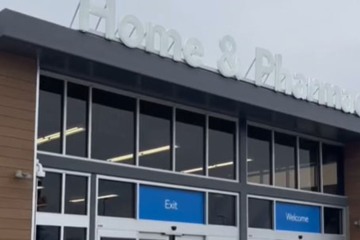 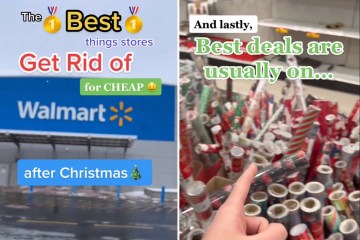 Starting in 2023, most stores in Colorado will charge shoppers 10 cents per paper or plastic bag.

Walmart has 88 stores in Colorado and 99 stores in New York.

In a July 2020 blog post, Walmart announced it would join the Beyond The Bag initiative.

These “founding partners” have jointly committed $15 million towards the launch of the Beyond the Bag initiative.

Other aspects of the movement include testing and implementing long-term solutions to replace the typical grocery bag.

Walmart has a unique goal of achieving zero waste across its U.S. and Canadian operations by 2025.