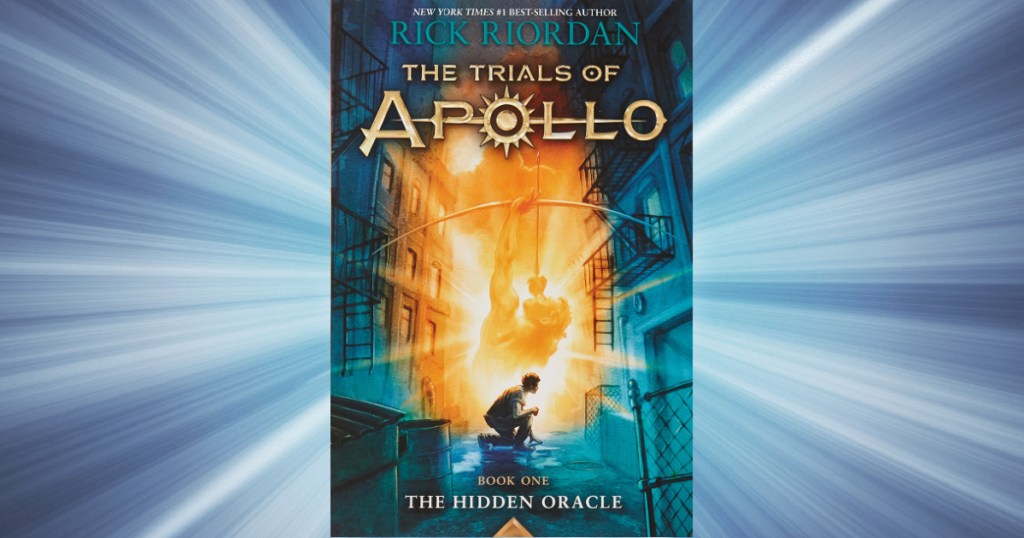 Amazon has great deals on eBooks!

For a limited time, hurry on over to Amazon, Google Play, Apple Books, or Kobo where they are offering The Trials of Apollo, Book One: The Hidden Oracle eBook for only $1.99 (regularly $9.99).

After angering his father Zeus, the god Apollo is cast down from Olympus. Weak and disoriented, he lands in New York City as a regular teenage boy. Now, without his godly powers, the four-thousand-year-old deity must learn to survive in the modern world until he can somehow find a way to regain Zeus’s favor. But Apollo has many enemies—gods, monsters, and mortals who would love to see the former Olympian permanently destroyed. 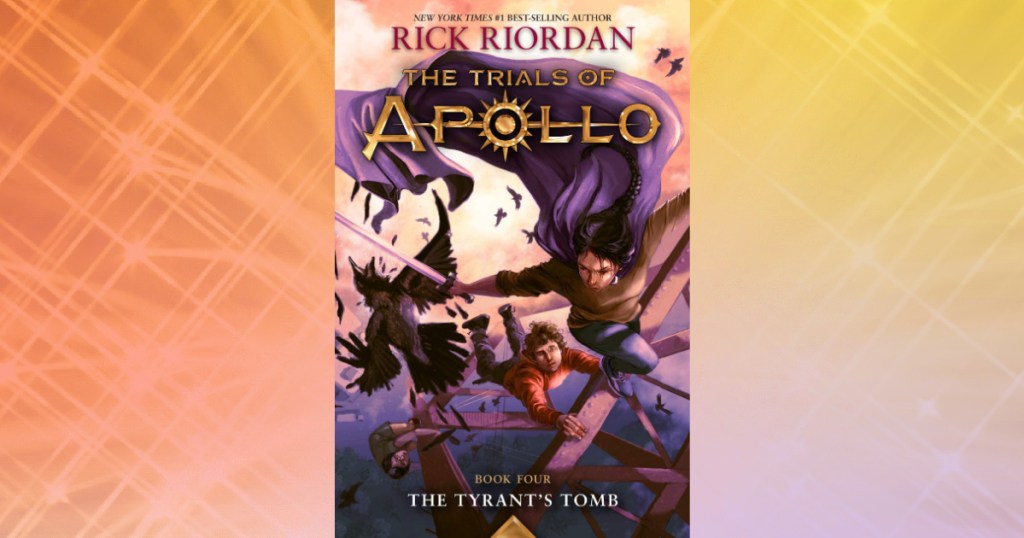 In addition, you can also snag this The Trials of Apollo, Book Four: Tyrant’s Tomb eBook for only $1.99 (regularly $19.99) on Amazon, Google Play, Apple Books, or Kobo!

It’s not easy being Apollo, especially when you’ve been turned into a human and banished from Olympus. On his path to restoring five ancient oracles and reclaiming his godly powers, Apollo (aka Lester Papadopoulos) has faced both triumphs and tragedies. Now his journey takes him to Camp Jupiter in the San Francisco Bay Area, where the Roman demigods are preparing for a desperate last stand against the evil Triumvirate of Roman emperors.

Never Miss a Deal! Sign up for the Free Hip2Save Newsletter!