Walmart shoppers are asked not to make common mistakes at checkout.

We generally recommend storing your phone at Walmart if you use Apple Pay to check out in stores.

What is Apple Pay?

This allows users to make payments directly in the iOS app and on the web.

This service is supported by several Apple devices including iPhone, Apple Watch, iPad and Mac.

The checkout process is seamless when purchasing in person using a device such as an iPhone or Apple Watch. 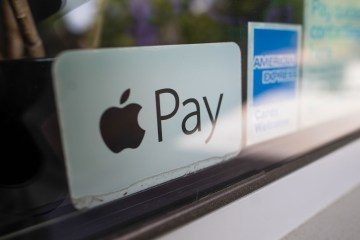 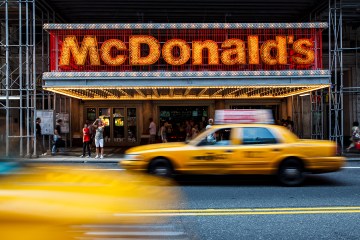 Basically, payment is automatically made simply by holding the terminal over the card reader.

That said, Apple Pay can only be used in locations that support and accept the technology.

Surprisingly, this innovative and fairly fast checkout method is not available at American retail giant Walmart.

Why can’t I use Apple Pay at Walmart?

Walmart clearly has the resources to support features like Apple Pay, but Walmart chooses not to let shoppers use it.

That’s because the company offers its own alternative payment service called Walmart Pay.

Walmart launched payment services in December 2015. This is about a year after Apple launched Apple Pay.

It was initially only available in a few stores in Arkansas before rolling out nationwide in July 2016.

Since then, anyone with a smartphone can use Walmart Pay, whether it’s an iPhone, Android, or any other device.

How to use walmart pay

To use this service, you must first install the Walmart Pay app on your mobile phone.

Then insert your payment details and link to your Walmart account.

Then, at checkout, scan the QR code displayed on the checkout screen and pay digitally using your card in the Walmart app.

One advantage of using Walmart Pay over Apple Pay is that all transactions are recorded and a digital receipt is collected for each purchase.